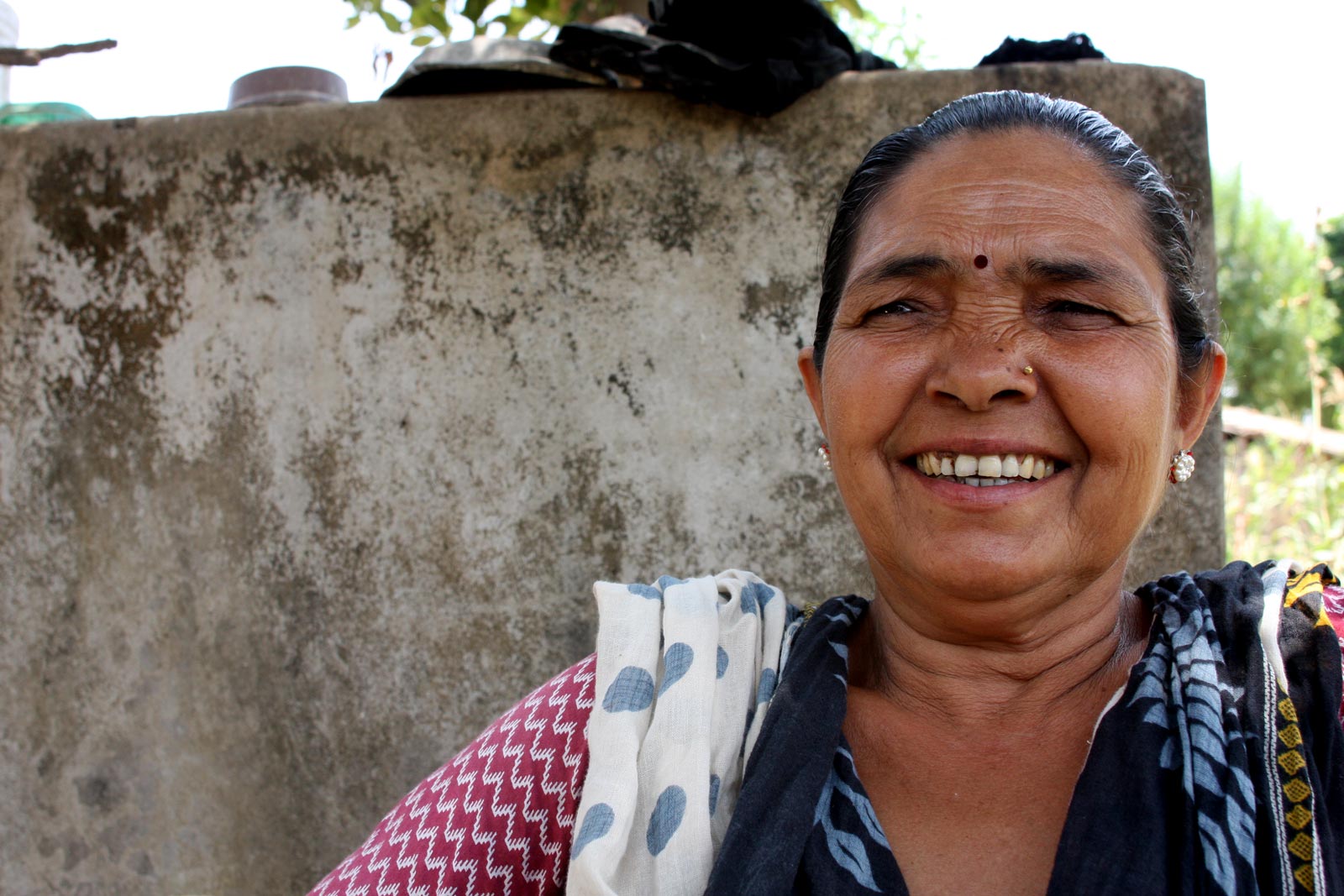 After my first son was born, my husband went to jail for his political activities for the first time. He was imprisoned for 6 months. After he got released, he became a local leader of sorts. I had difficulties supporting that and we often fought.

We migrated to Bardia in 1991 and moved around between Bardiya & Kailali after that. Sometime around 1997, my husband left home to go underground as he was deeply involved in the party which had just started the People’s War. I was left with nothing. In order to survive I opened a small shop. I finished all my household work in the morning and went to my shop after that. Women weren’t as free back then as they are now so it was tough for me to be a single parent. When I saw my husband after months and months I would fight with him and tell him to not come back.

His friends in the party would often try to talk some sense into me. But I would reply, “I don’t like the politics you are involved in. The war will continue for a long time. You can’t change superstitions and backwardness in our society. First change your family, life partner, and then change the country.”

Once when he came back after a long time of being away we got into a big argument. After discussing all night, he convinced me and said, “I am doing something for the betterment of our people. Even if the enemy kills me, I will have died in war, as a martyr. Bring up the children in a proper way. Wear similar clothes like you do today. Don’t act like a widow. Don’t bow your head in front of our enemy. If I die, I will be the first martyr of Kailali.”

My eyes full of tears I told him, “Why don’t you stay at home? I will be the first martyr of Kailali instead.” I was terrified. If something happened to my husband how would I bring up the children alone? I didn’t have an education or a job.

I bid him farewell during twilight. On August 21, 1998 he was killed at night. The same night I dreamt of him repeating the same words from our discussion. That’s how I knew he was gone. 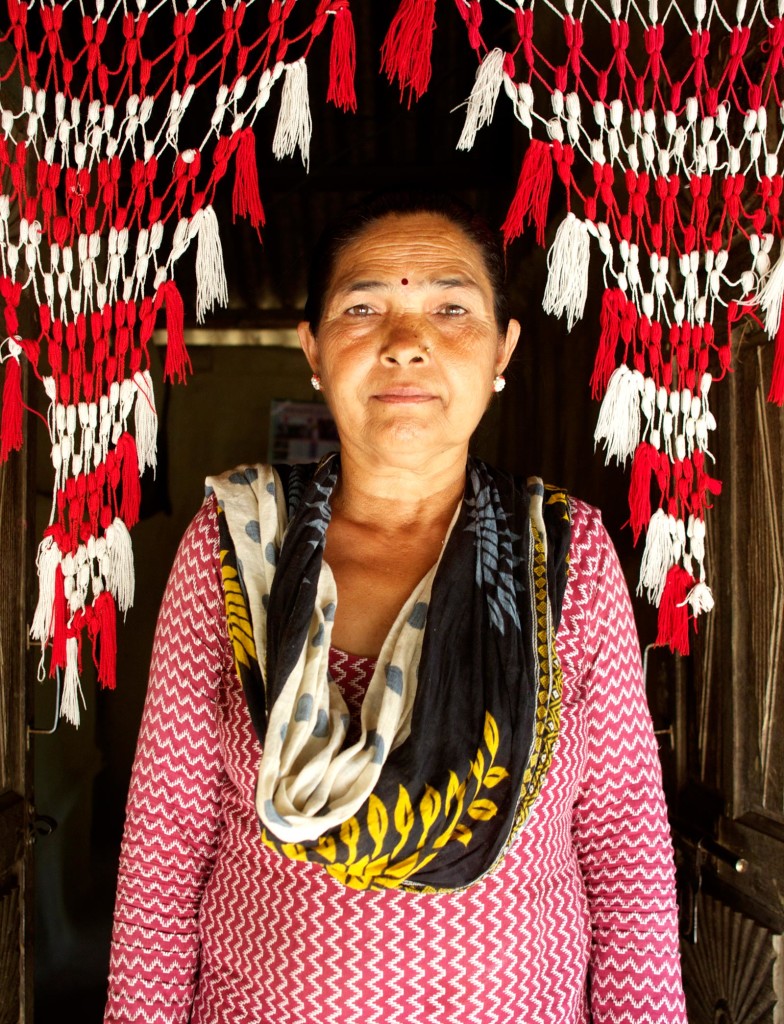 I slowly started getting interested in politics after that. I decided that I would complete what my husband had begun and started moving ahead with political work.

But right before I got involved, soon after my husband’s death, the police called me to a police station to question me about my husband. When I arrived there, a local police officer said to me, “Why are you still wearing red? You are a widow now.” I remembered my husband words and didn’t bow down my head, instead I argued. ‘If he’s dead, give me my husband’s dead body. You killed my husband and now you drag me to the police station, who will take care of my children?’ I wasn’t scared. I was kept in jail for 4 days in Dhangadi. They beat and tortured me and asked me questions about my husband.

At one point they took me to a room to show photos of Maoists who had been killed. As I saw the photos I remembered an incident on September 3, 1998 where three revolutionaries who were friends of my husband were killed in front of us with 24 gunshots. When we tried to take the bodies, they didn’t allow us and took the bodies with them. It was them.

I fainted at 10 am that morning and regained consciousness at 4pm that afternoon.

Once I got out of jail I joined the party and became a revolutionary.

On December 20, 1998 I got arrested for 14 days. Every night at midnight they drove us to various places and interrogated us, threatening to kill us. On the last night I was tied to a tree and I thought I was going to die. At one point the interrogating officer asked me whose daughter I was.

I told him that I am a Pandey’s daughter from Tulsipur, Dang. He then asked me, ‘Dharma Raj Pandey?’  I motioned with a yes. He was surprised and said “How can you come from such a respectable family and become a Maoist.” I told him that I didn’t get involved out of own will. The police brutality and murder of my husband made me one.

The officer told me that he was friends with my father. They went to school together. So he felt sorry for me and didn’t shoot me. He asked me to surrender instead. I refused.

They eventually put me in prison for 1 year. At that point all I was interested in was to bring my 2-year-old breastfeeding son in prison with me so I could take care of him. I fought hard for it and was finally successful. 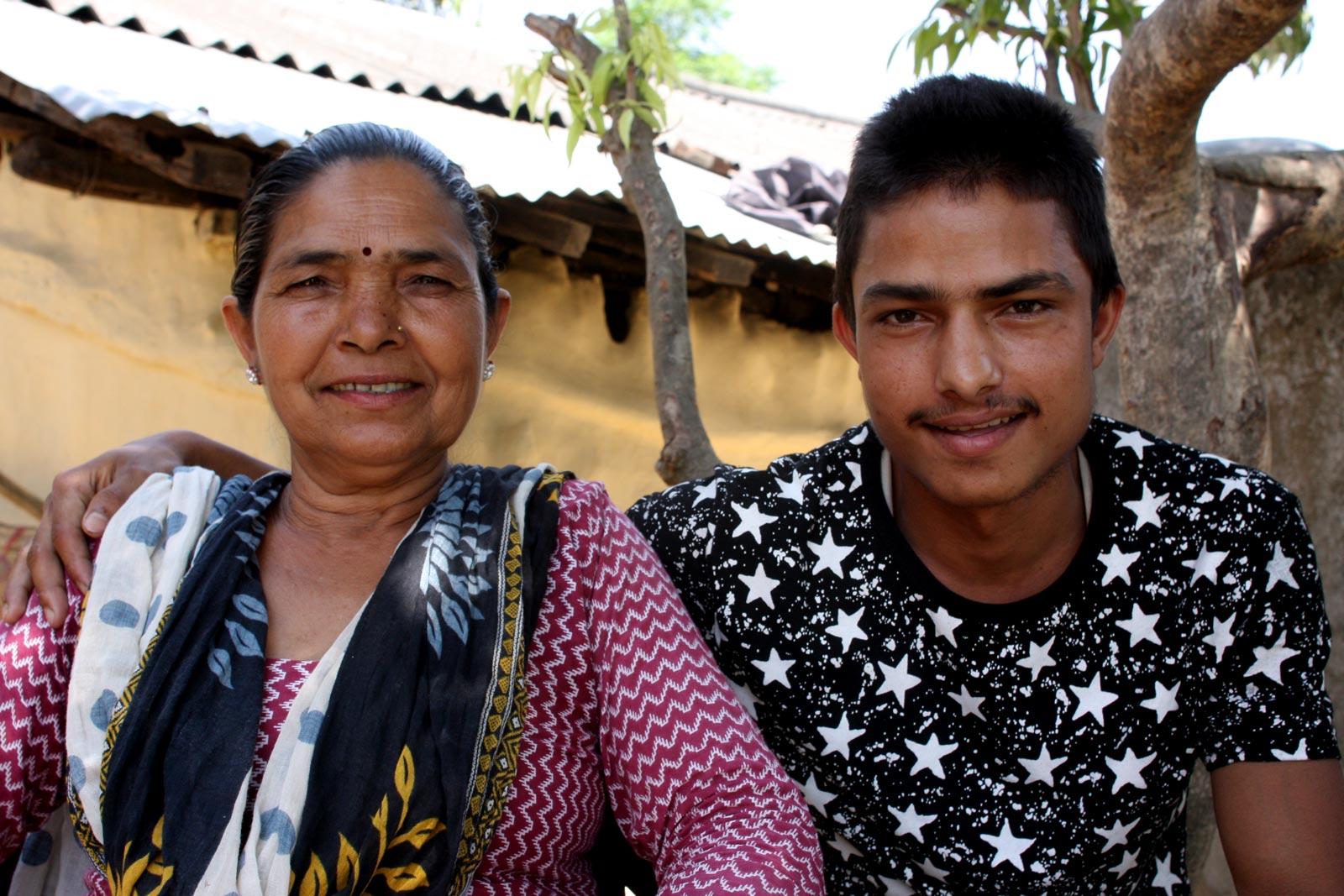 My eldest daughter who at the time was a student in Eighth Grade was also imprisoned because the police said that since she is the daughter of a Maoist she would also join the party. I fought hard to get my innocent daughter released but was unsuccessful.

I was released after a year but my daughter was still in jail.

I went to the district office to try and release my innocent daughter. They refused. I told them that they had brought an innocent child who was still in school and put her in prison. Now the consequences of that would be deadly.

My daughter was finally released and the first thing she did when she came out was join the party. She wanted to avenge her father’s death. I tried very hard to make her stay at home and take care of her siblings. One day I went to visit my parents. She chose that time to run away from home. My daughter was very talented. She played many musical instruments and sang beautifully. She joined the cultural team and went from village to village performing with the party.

On May 2nd, 2002 I had a bad feeling and couldn’t sleep all night. I felt the same way as the day my husband died. The next morning, I went to the party office and asked to find where my daughter was.  No one could give me an answer and I knew she was gone. I asked the party members to take me to the place where my daughter was killed. They sat there with their heads hung low.

Later that night some party members came to my house and told me that she was killed in Doti in an army surprise encounter. After that I lost my mind and was completely unconscious of my life and surroundings. One of my comrades in the village sent me to Kathmandu. I was going through severe trauma and was kept under medical care until I slowly healed. After two months, I came back and went underground. I would come and visit my children at night to bring them food and leave in the early morning.

Once again I was arrested. Those days were the hardest for my four children. They were still small and couldn’t feed themselves. They were often hungry and my little daughter used to make local alcohol and sell it for a little money. One of my sons was suffering from a terrible skin infection and my daughter wanted to visit me. Nobody from mine or my husband’s family cared for them. The villagers would give them food and also gave them travel fare to visit me in jail. I was finally allowed to bring them inside with me.

In 2005 I returned home. I made an agreement with a leader of the party for my children’s education and food. 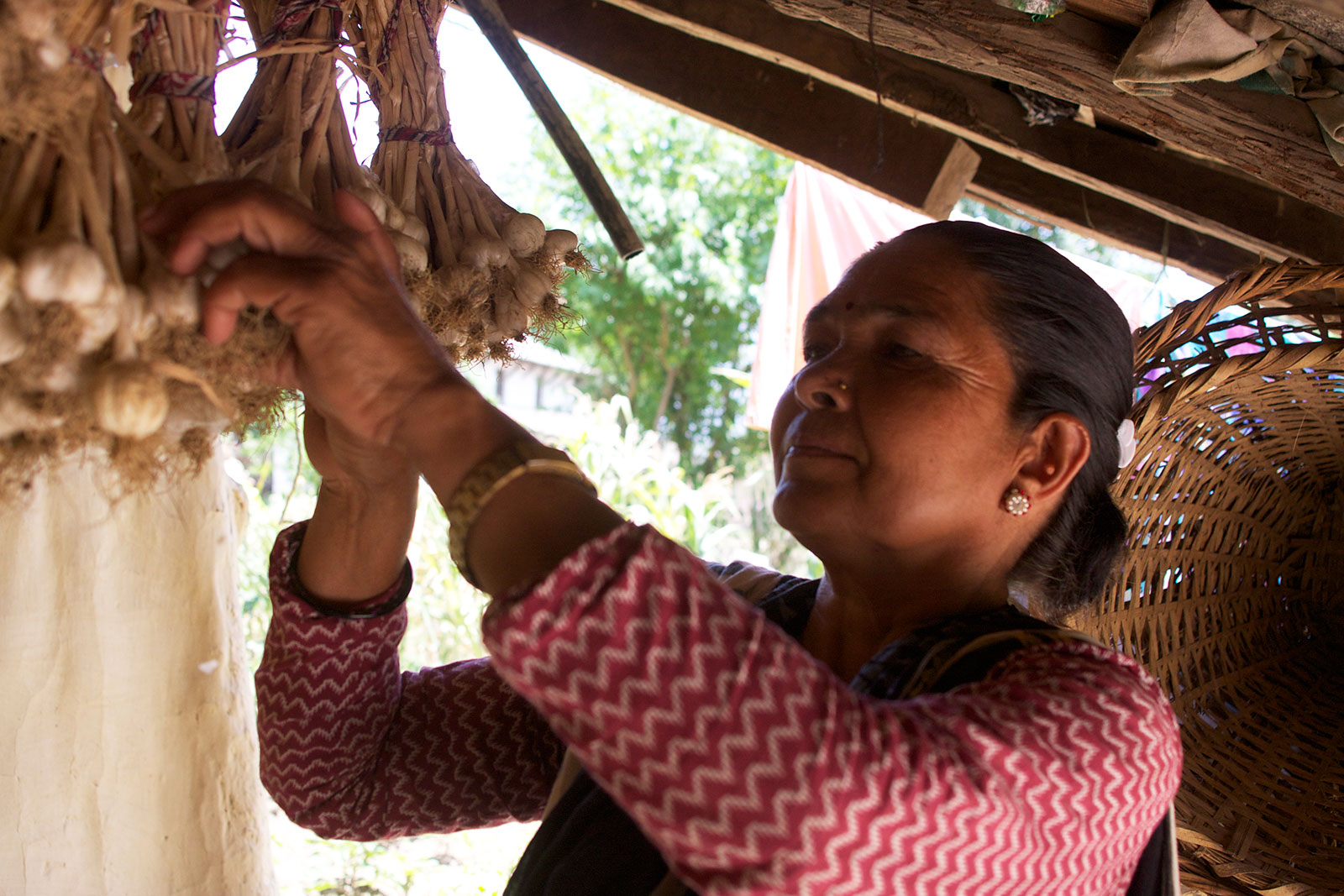 I started doing community work, working in schools, the community forest etc. I immersed myself in the party’s work and community work. My children were provided with scholarships. I got a small fund of 100$ for cattle farming. I had to manage my time with household work, farming, meetings and political work. During that time, we raised issues of women’s rights, Dalit and indigenous people’s rights and fought for it with our lives.

For the People’s War we sacrificed everything for a better future and happiness. I have lost two members in my family, all the wealth I had is gone. And yet I can’t help but feel like what we had fought for was in vain.

Where is the future of our martyr’s children? What about the children who lost both of the parents during the People’s War? Have we acheived what we wanted to?