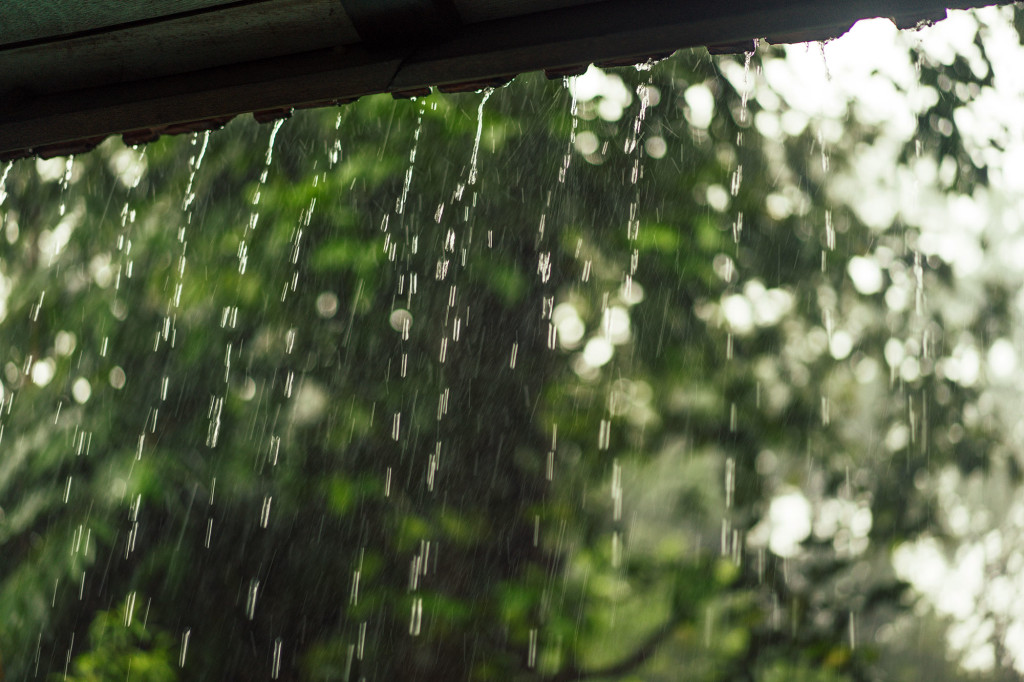 We had heard about the virus in the news. China was largely affected but I personally, wasn’t much concerned or worried about it. I thought it was just a flu and besides the world has amazing scientists we can rely upon. Something will come up, some solution must be out there – was my basic thought process. It didn’t take much time before it began to spread outside of China. Things got even more real when India started to report the cases. Ultimately, we were also in lockdown!

The first few days were rather difficult for me. Everything twisted suddenly after the announcement of the lockdown. I was more concerned about my parents, mother especially, since she is a patient of asthma. To be forced to stay in is rather difficult but I have started to think from a different perspective or at least I try. I began studying and researching about similar cases. Spanish Influenza during 1918. Pandemics happen every once in 100/150 years and take at least a year or more to recover. This made me realize that worrying about it will not help.

Now I am addicted to my room, either reading, working, studying, or drawing. I have realized that I should not listen to news and keep checking for updates.

I flip every now and then and get anxiety attacks and that’s more like a nightmare. I really don’t like to talk much and even before the lockdown, I was the same in this regard. Now I am addicted to my room, either reading, working, studying, or drawing. I have realized that I should not listen to news and keep checking for updates. That will just make it very difficult for me to deal with the situation. Many times these days, I don’t even think about corona. I just take it as a regular day with my family. My cravings to go out of the house have diminished drastically. I am actually alright being inside. I have set a daily routine. I am more disciplined than I was ever. And, the best part is I have detoxified. No cigarettes and no alcohol for over a month, I finally feel that I can quit smoking.

I keep in touch with selected friends of mine. Most of them are abroad. We try to keep each other balanced during this whole period by sending texts and memes. Many of my friends who are living alone and living abroad have told me that they are beginning to lose patience.

Lately, my college has started virtual classes and there are tons of assignments given. That keeps me occupied a lot, I have no complaints so far. Sketching is something I started during this period and I cannot put it into words how it had helped me to remain sane.

No matter how much one tries to avoid, it is impossible to stay away from mainstream media and the news posted. News about how our government flipped back and forth on its decision to allow buses to take people back home and ultimately rejecting it, and  how people themselves deliberately decided to walk hundreds of kilometres towards their villages, some even carrying their children. It was almost out of question to read a piece of news without welling up.

Another major concern I have as a student of Clinical Psychology is that I think people will develop agoraphobia, where some people refuse to leave their homes. 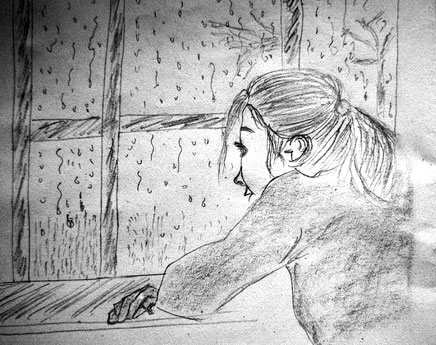 Lately, I have been thinking a lot about other concerns about the pandemic. What will our lives be like after the quarantine gets lifted? We will have to work through this “quarantine state of mind” we have adapted to and it will take weeks if not months. I was reading an article where David Spigel, professor of psychiatry and behavioral sciences at Stanford University said, “ We are training people to see the world as a dangerous place. This invisible enemy could be anywhere.” Interacting with anyone other than the immediate family members won’t be easy, say your interaction with your shopkeeper, bank teller, barber because we now have been trained to view them as potential  carriers. Another major concern I have as a student of Clinical Psychology is that I think people will develop agoraphobia, where some people refuse to leave their homes. Mask was always a major part of our lifestyle but now it will become a wardrobe staple.