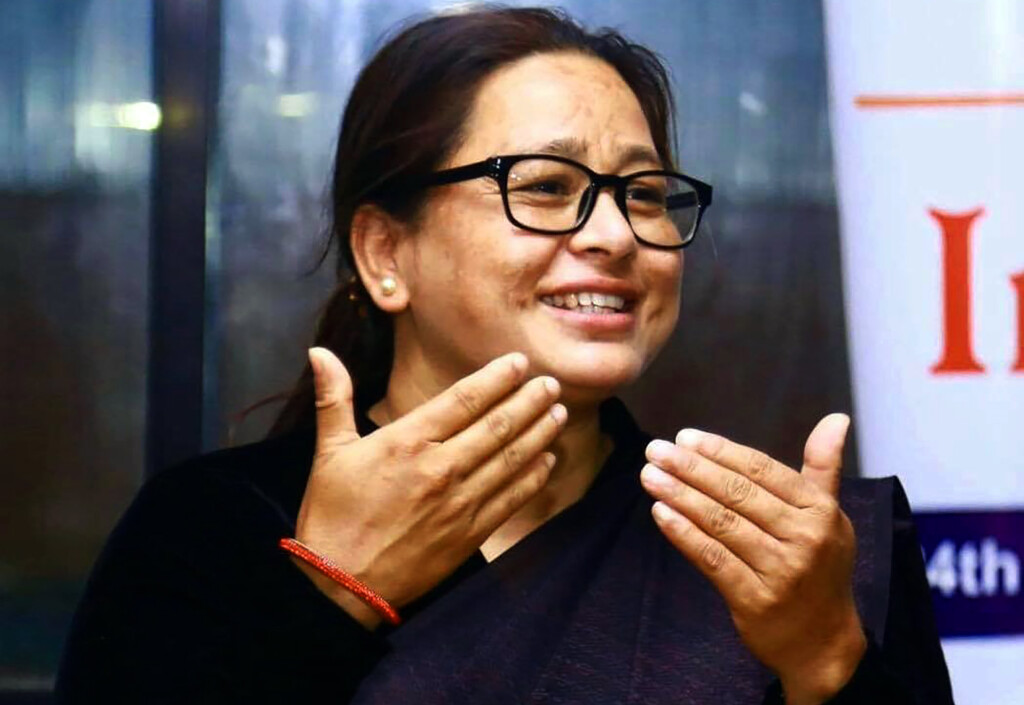 “Don’t come close. If you all touch me – I will fall sick”, said an old granny every time we were playing outside. How will anyone fall sick if I touch? – I always wondered. After a deep contemplation, I started to question myself: Do they really fall sick if I touched them? To find the answers to my questions, I began touching everyone, randomly. Shocked! Like how the old granny had mentioned, no one fell sick. I realized, this was all a big lie.

This stereotyped conservative belief regarding how some people cannot touch other people are deep rooted in our society. I was facing the discrimination that was the reflection of these conservative thoughts; a woman who is Dalit. My father is a shoemaker. If nothing, I definitely wore some shiny leather shoes. On the other hand, my friends wore plastic shoes and I still remember how they used to tease me, making me feel abandoned. When I couldn’t take it anymore, I threw away my leather shoes and wore a pair a plastic shoes. Even then, I was never really loved by my friends. So, I thought I should focus more on my studies. I was a hard working student. But, just to prove how this society works, an example: Although, it was with my dedication and hard work, I came first in my class. People never stopped questioning – “How did she become first?” I knew these questions became apparent only because of the fact that I was a Dalit girl. If there was a Brahmin girl in my place, I knew for sure she would have never faced such questions.

these questions became apparent
only because of the fact that I was a Dalit girl.

I was raised by my aunts and while growing up, I had ambitions. However, as soon as I gave my SLC, my marriage was fixed. I was only 15 then. No one thought it was important to ask me about my marriage, neither people at my home nor the members of the family where I was getting married into. It wasn’t necessary for me to say- yes or no, my decisions were of no value. My only concern was my studies. I was worried whether or not I would be allowed to study after my marriage. 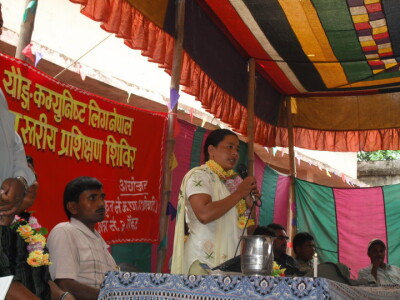 It didn’t matter how I got married; the only good news was that I was able to continue my education after my marriage. I was hopeful. I continued my education and got involved in student union during my college days. Slowly, I started to take responsibilities and work with the women association as well. I had clearly understood that if it’s ever possible to end the gender and caste discrimination, it is only possible through political protests. For generations my community have been facing this discrimination, and I wanted to find a way to release them from this injustice and pain, anyhow.  I became completely active indulging myself fully in the political field as my stand against the disparity done by the then prevalent tyrannical monarchy. As a part of this, I started to work outside of the valley. Amongst everything, I always remember this one time at Makwanpur where we had organized a Combined Feast and Raato (red) Tika Campaign for Single Women. The combined feast program created an awareness and realization amidst the members of the Dalit community that every member should actively participate in politics to ensure their own freedom and secure their basic rights. Non – Dalit communities also became mindful of the fact that the Dalit communities were slowly making a progressive role in political system. With the Raato Tika Campaign for Single Women, I felt that I was doing something for my community. It felt good. Times when I got confused and lost, reading books on Marx and Marxism helped me regain myself and remind me my cause for the fight. As I was moving on, I knew I was changing; I was becoming more active. 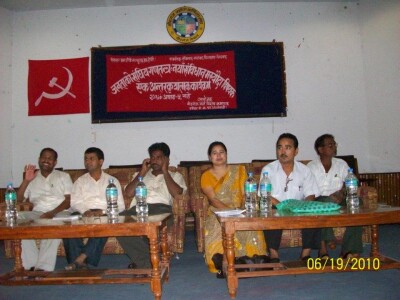 My daughter was born. Besides being a daughter, a student, a daughter-in-law, a wife, a female leader; I was now a mother too. While playing all these roles, I don’t think so I have done a full justification to any of these roles where I feel completely satisfied. I had a huge fear. I doubted whether or not I will be a good mother and my fear proved to be true. My daughter never got the devoted, gentle motherly love. I was so engrossed in politics, I sometimes even forgot that I had a child and I was her mother. I never realized it then but years later, this gap was visible on my daughter’s face. Unfortunately, it was already too late. It took me years to make her understand why I took those steps and why I was away from her. When I got married, I had no clue what love is and how it feels. When I finally understood its meaning, my lover wasn’t with me. My friends told me that my husband was having an extra marital affair. I didn’t believe them. In fact, I wasn’t ready to accept the truth. How long could I possibly run away from the truth anyway? I was broken and it took a long time to heal. I read a lot about Marxism. I had a resolution that I will never let may personal family affairs interfere with my political agenda and I proceeded accordingly. I believe this is one of the reasons why I feel successful about where I am right now, as a political leader. Additionally, I feel happy to have found a partner who supports me on journey to fight injustice. I feel content with how my life is flowing at the moment. 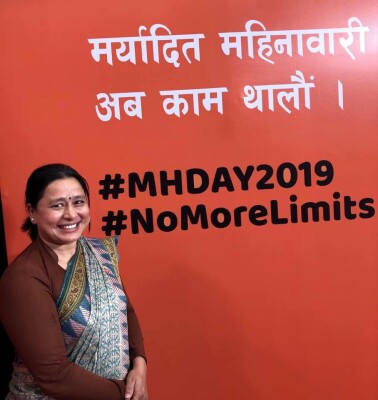 From being a member of Constitution Assembly to being a member of House of Representatives, even though I find my political journey fairly successful; I think many issues that I raised still have not been addressed. Needless to say, the fight against the system of our government is very evident. But what hurts me the most and makes me sad is the fact that I also have to raise my voice and fight against Brahmanism and patriarchy within the political party to which I dedicated my entire life. How much longer do we have to fight?

Our laws say that everyone should be treated equally, irrespective of their caste and gender. However, this stereotypical beliefs and unhealthy discriminatory practices that the Dalits face every day, being labelled as the – the untouchables, which is deeply rooted in our society is very hard to get rid of. It is a long way to go and I am always ready to fight against these issues.